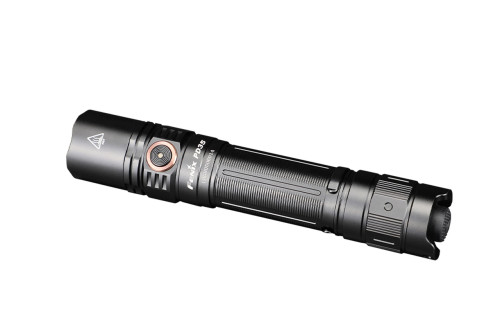 The ultimate EDC/Tactical flashlight has been redesigned once again! For many, the Fenix PD35 is considered the best all-around flashlight. The upgraded features of the PD35 V3.0 make it even better than the previous versions, including a new SFT40 LED that allows for a maximum output of 1700 lumens using a rechargeable 18650 battery. Other features include a battery level indicator, five output levels plus a strobe mode, and a toothed strike bezel for self protection. In addition the newly fitted de-convex lens and small-caliber reflector increases beam distance by almost 50%. Without a doubt, the Fenix PD35 V3.0 is one of the best flashlights for any medical kit or first aid kit.